Improvement of Coordination Abilities through Dancesport among Middle Schoolers

In the process of educating body stance included within aesthetic-artistic education, dance occupies an important role because it embodies harmoniously music, movement, and coordination between the two. The purpose of the paper is to contribute to the education of coordination abilities of middle schoolers in order for them to obtain a correct and harmonious body stance. The sample for this research comprised 16 female students aged between 10 and 14; I followed their evolution throughout a school year and the progress achieved regarding the education of coordination abilities. Practices comprised steps and step structures specific to dancesport, such as slow waltz, Viennese waltz, quickstep, samba, and cha-cha. The tests applied to the group were as follows: the test for skill speed (relay), the rhythm test, the Matorin test, and the motor memory test. Upon interpreting the results, it is worth pointing out an improvement of average values and standard deviation in relay from 19.685 ±0.913 to 19.064 ±0.842, an increase in grades to the rhythm test from 9.06 ± 0.771 to 9.75± 0.447, and an improvement of average values to the motor memory test from 8.18 ± 0.75 to 9.12 ± 0.619. To the Matorin test performed leftwards, an evolution of the average was observed from 345.714 ±31.735 to 362.5 ±27.368, and to the one performed rightwards, the mean value increased from 351.071 ± 24.975 to 371.428 ± 17.697. As a general conclusion, it may be stated that the means of dancesport contributed to the education of certain coordination abilities, which stands to confirm the hypothesis of this study. 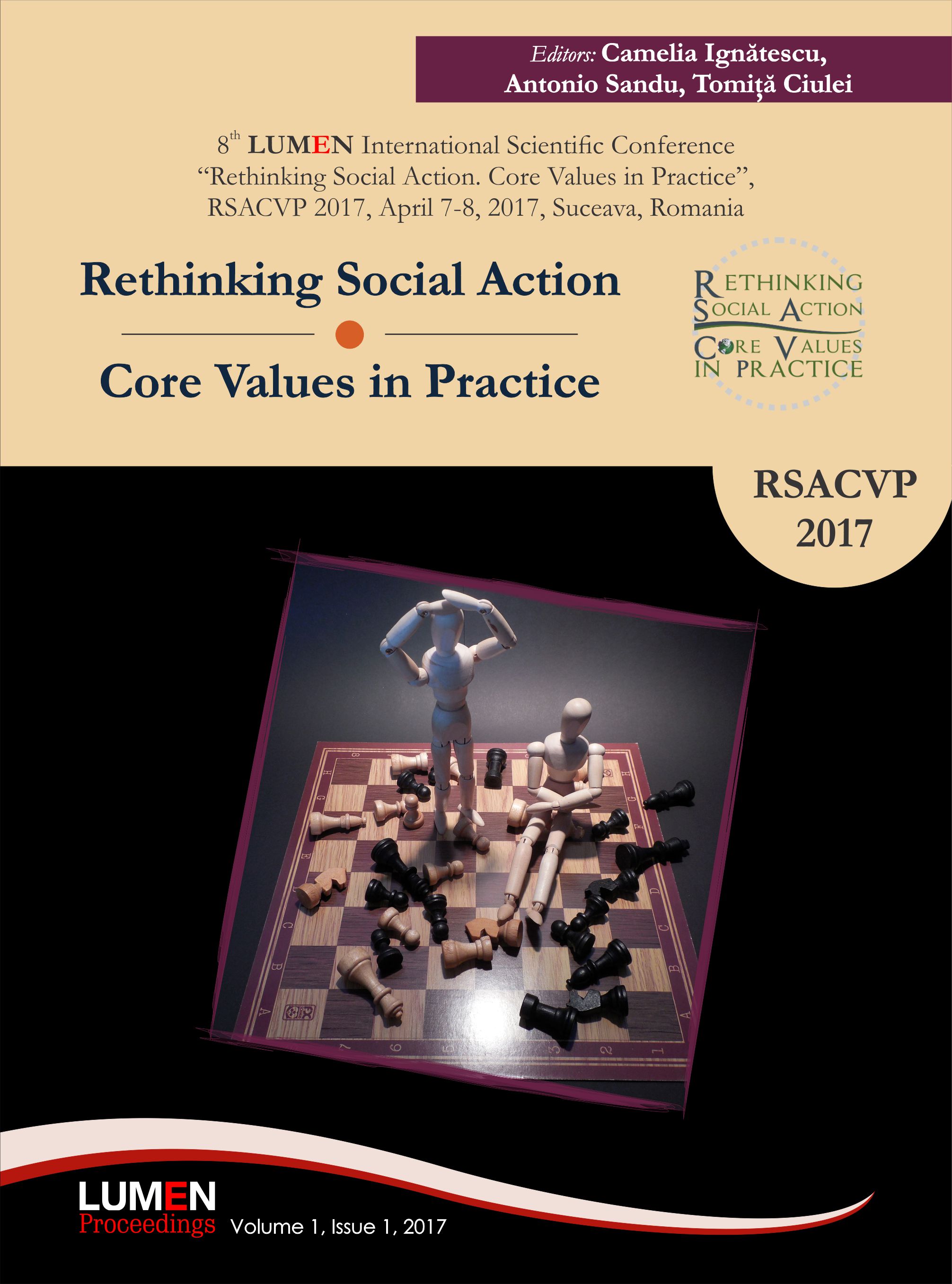 This work is licensed under a Creative Commons Attribution-NonCommercial-NoDerivatives 4.0 International License.

Selection and peer-review under responsibility of the Organizing Committee of the conference.

This is an Open Access article distributed under the terms of the Creative Commons Attribution-Noncommercial 4.0 Unported License, permitting all non-commercial use, distribution, and reproduction in any medium, provided the original work is properly cited